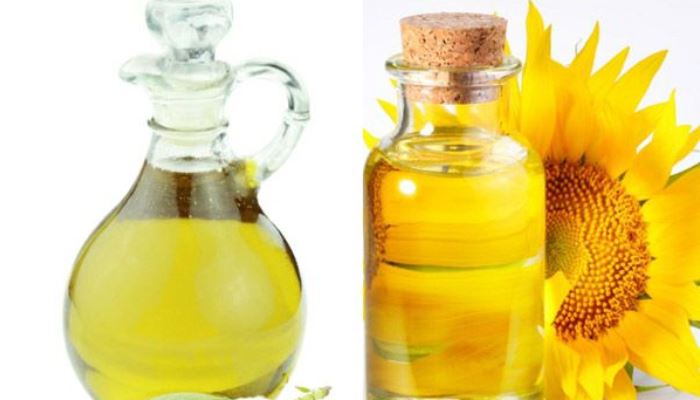 Sunflower oil is the non-volatile oil expressed from sunflower (Helianthus annuus) seeds. Sunflower oil is commonly used in food as afrying oil, and in cosmetic formulations as an emollient. 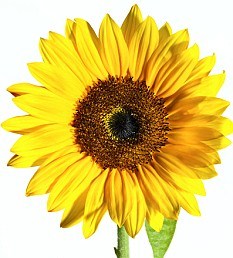 You can choose from the two types of sunflower oils, viz. linoleic and high oleic, that are available in the market. High oleic sunflower oil is known to be rich in the monounsaturated acids. But, it is the linoleic type that contains polyunsaturated fat, that we commonly know and use as sunflower oil.

Diet and cardiovascular benefits
Sunflower oil is high in the essential vitamin E and low in saturated fat. The two most common types of sunflower oil are linoleic and high 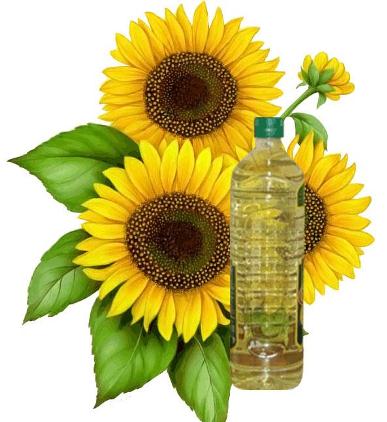 Skin protectant
Sunflower oil, like other oils, can retain moisture in the skin. It may also provide a protective barrier that resists infection in premature infants. Studies using sunflower oil have been conducted involving low birth weight infants that are often susceptible to infection due to their underdeveloped skin. The study determined that infants receiving a daily skin treatment of sunflower oil were 41% less likely to develop infections in hospital.

Moreover, folate or folic acid, present in sunflower oil, helps the body in the manufacture of new cells. Magnesium helps in preventing muscle cramps, while tryptophan helps in relaxing the brain and promoting sleep by helping the body in the production of the neurotransmitter, serotonin.