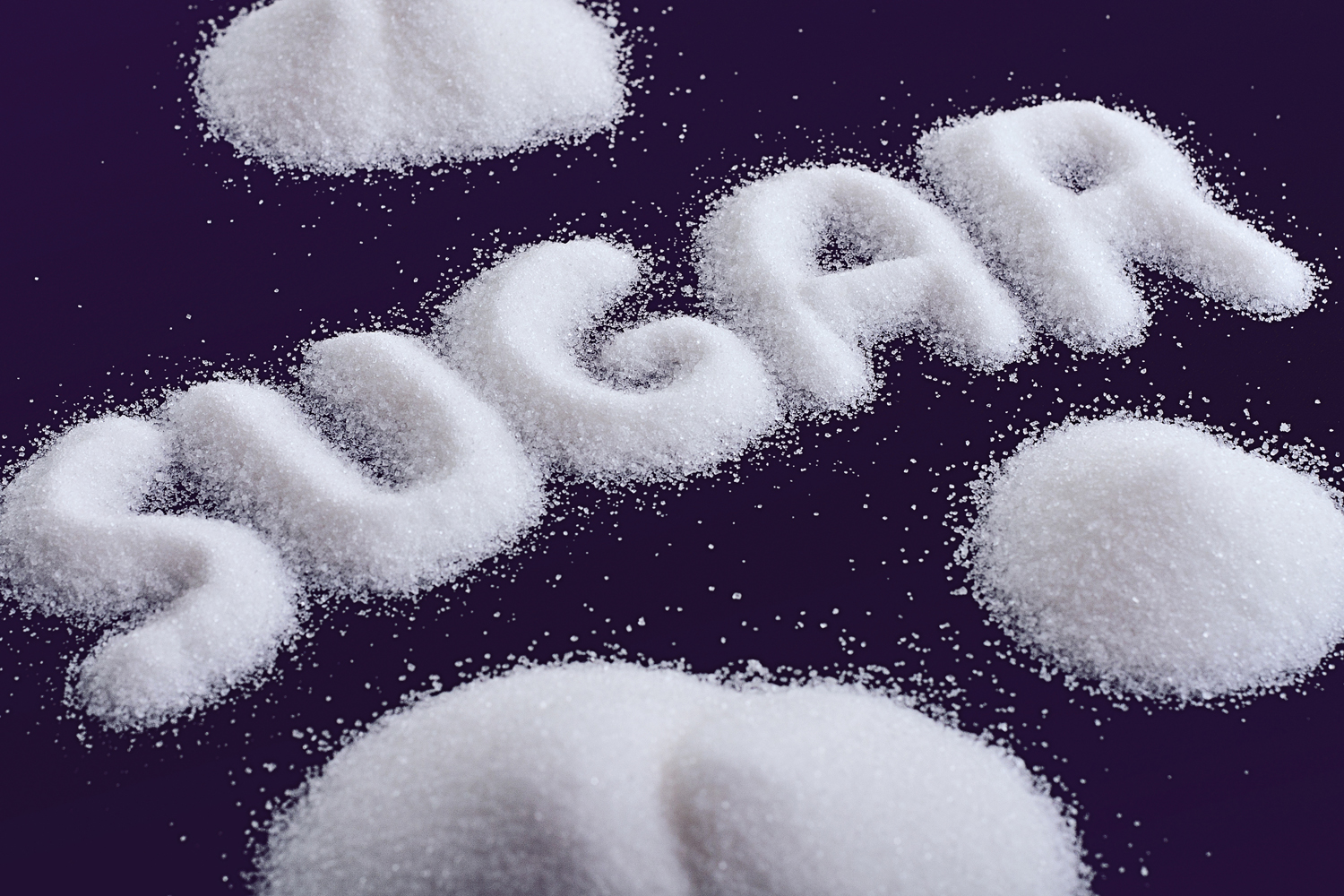 One characteristic of diets of affluent societies is their high content of sugar. This is due in part to sugar added at the table or as an ingredient in candy, preserves, and sweetened colas or other beverages. The sugars, mostly sucrose and high-fructose corn

syrup, together provide 12 percent of the average total calories in adults and a little more in children. There are also naturally occurring sugars in foods (lactose in milk and fructose, glucose, and sucrose in fruits and some vegetables). The intake of these in the United States is about 8 percent of total caloric intake in adults and much more in young children due to their greater intake of lactose in milk. Sugar, however, contains no protein, minerals, or vitamins and thus has been called the source of “empty calories.”

The term sugar usually refers to sucrose, which is also called "table sugar" or "saccharose." Sucrose is a white crystalline disaccharide. Sucrose is the most popular of the various sugars for flavoring, as well as properties (such as mouthfeel, preservation, and texture) of beverages and food. Manufacturing and preparing food may involve other sugars, such as fructose, generally obtained from corn (maize) or from fruit.

Because sugar adsorbs water and prevents the growth of microorganisms, it is an excellent preservative. Making jam or marmalade is a way of preserving fruit, but most of the vitamin C is destroyed, and the products contain up to 70 percent sugar. Honey and natural syrups (e.g., maple syrup) are composed of more than 75 percent sugar. 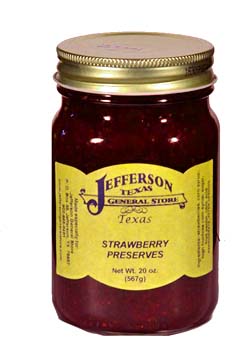 In culinary terms, the foodstuff known as "sugar" delivers a primary taste sensation of sweetness. Apart from the many forms of sugar and of sugar-containing foodstuffs, alternative non-sugar-based sweeteners exist, and these particularly attract interest from people who have problems with their blood sugar level (such as diabetics) and people who wish to limit their calorie-intake while still enjoying sweet foods. In September 2009, the AHA (American Heart Association) released new limitations on added sugar intake. Their results show that women are to consume no more than 25 grams of added sugar daily and men are restricted to 37 grams. The average American consumes between 3 and 5 pounds of added sugar a week, adding up to 200+ pounds of added sugar a year per person A 12 ounce can of regular soda alone contains 39 grams of added sugar, far exceeding the recommended limit for adults. Both natural and synthetic substitutes exist with no significant carbohydrate (and thus low-calorie) content: for instance stevia (an herb), and saccharin (produced from naturally occurring but not necessarily naturally edible substances by inducing appropriate chemical reactions).

The World Health Organisation and the Food and Agriculture Organization of the United Nations expert report defines free sugars as all monosaccharides and disaccharides added to foods by the manufacturer, cook or consumer, plus sugars naturally present in honey, syrups and fruit juices. This includes all the sugars referred to above. The term distinguishes these forms from all other culinary sugars added in their natural form with no refining at all.